Glasgow Sling Library (GSL) is a not for profit social enterprise operating in Greater Glasgow and Clyde.

We are run by a team of trained carrying consultants, committed to supporting our babywearing community, and making sling support accessible for all.

We offer reduced cost and free services to those who need it, while keeping our hire/consult costs as low as possible over all.

Join us if you already wear your baby, or want to find out more about slings & carriers.

Check out our services page to see whatâs currently going on. 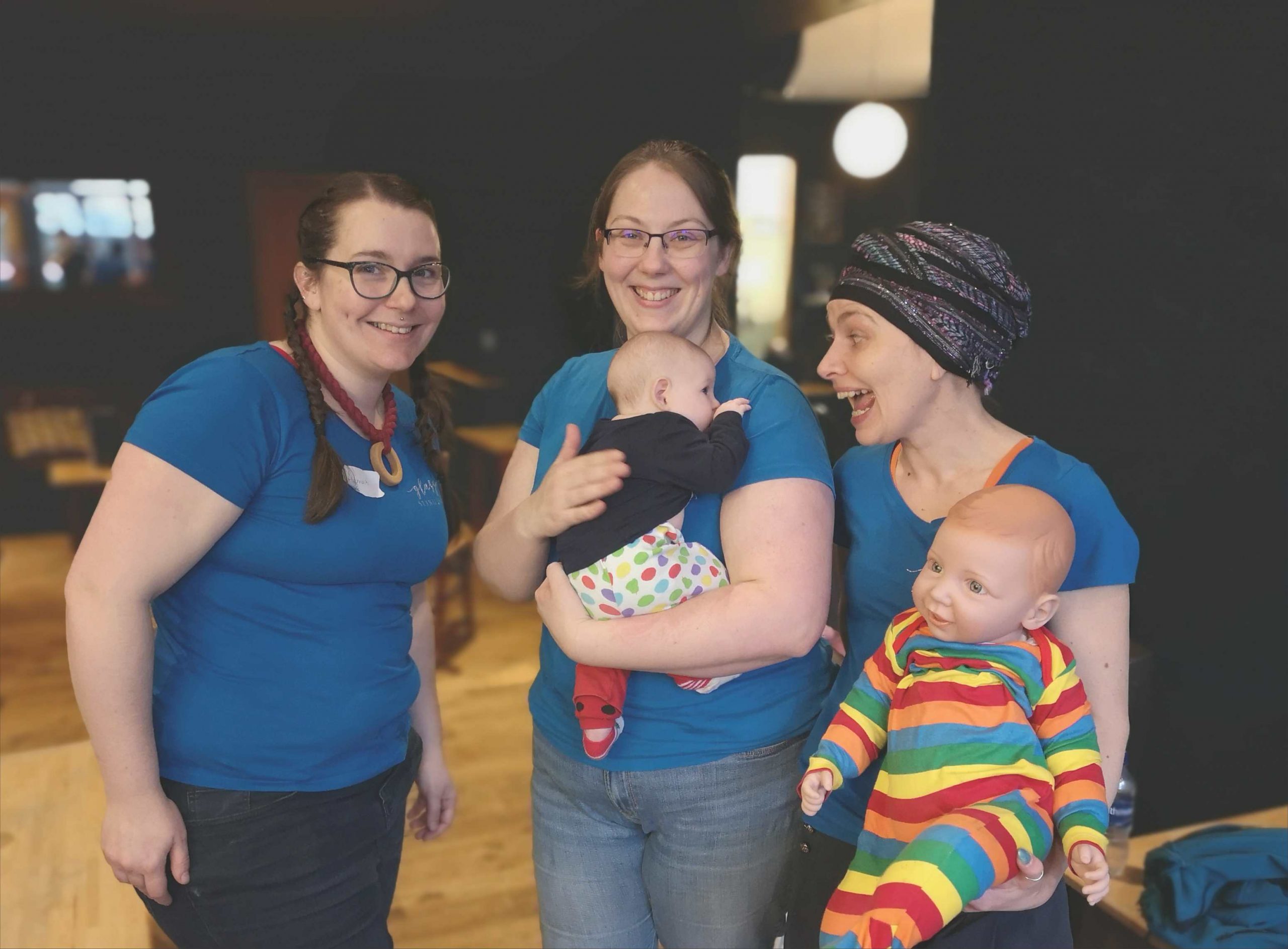 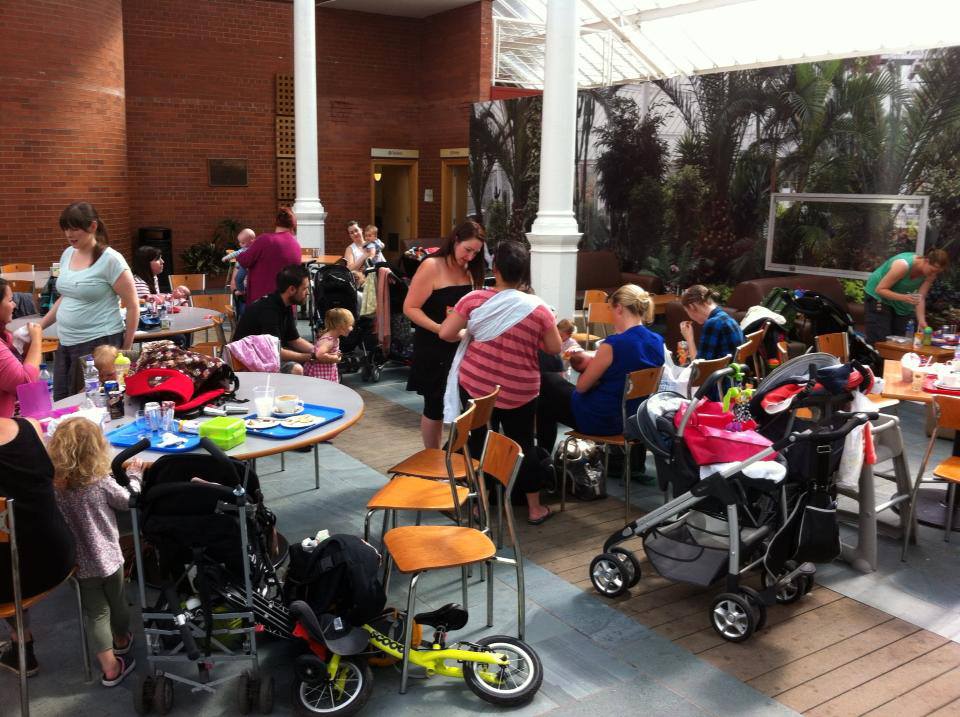 Glasgow Sling Library started back in 2010 as a way for local babywearers to get together. The twitter was created in 2010, with a facebook page following in March 2011 and the facebook group Glasgow babywearers was launched in October 2013.

It has had many caretakers over the years and offered babywearing knowledge and support from professionals and peers. For the first few years the library alternated between locations across the city before settling in the West end at Charing Cross, most recently at Coffeepod in Woodlands road.

As the sling meet evolved it began hiring out slings and in 2018 the current team took the reins. The name was updated to Glasgow Sling Library to accurately represent that it’s a lending library.

We applied for funding from Firstport to build the library, and we were successful in late 2019. The library was officially incorporated in February 2020 and continues to grow itâs support network offering support to new parents and experienced alike.